The OACPS organizes a video conference focus on tax governance 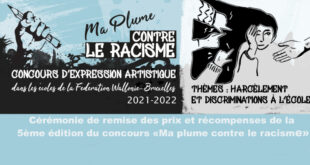 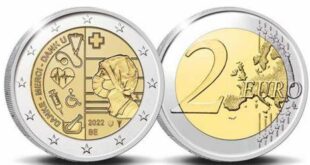 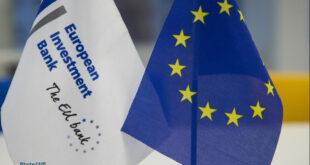 The Organisation of African, Caribbean and Pacific States (OACPS) is organising a high-level video conference on the central issue of fiscal governance from June 21 to 24, 2021.

The webinar platform will bring together high profile experts, eminent persons, OACPS ambassadors, international partners and experienced speakers to diagnose the shortcomings of the tax jurisdictions of the OACPS countries on the European union lists of Non-Cooperative Countries and Territories for tax purposes (1), and high risk third countries with strategic deficiencies in their anti-money laundering and countering the financing of terrorism plans (2).

In his letter of invitation to the video conference on tax governance, OACPS Secretary General, Georges Rebelo Pinto Chikoti stated that « OACPS Member States are seeking, through dialogue, a solution to the issue of EU lists ». In this regard, M. Pinto Chikoti stressed, « the seminar provides an opportunity for frank and constructive discussions with the EU and other stakeholders, including the OECD (Organization for Economic Cooperation and Development) and the FATF (Financial Action Task Force), on the overall theme of « good governance in tax matters and the fight against money laundering and terrorist financing : a challenge for financing sustainable development ».

Through the webinar, OACPS Member States affected by the EU lists will share their experiences on the impact of these lists on their economies, but also the policy measures they have taken to address them.

OACPS Member States affected by the EU lists, but also listed by the FATF, are facing serious economic, political and social consequences. Therefore, one of the major challenges of the seminar will be to contribute to the dialogue at different levels between the OACPS and its partners (the EU, FATF, in this case), with a view to galvanising a common political will to fight against the above-mentioned deficiencies and thus « improve cooperation on these issues with the different stakeholders », insisted Mr Pinto Chikoti.

Financing sustainable development in OACPS Member States in a global context marked by corruption, tax evasion, weak tax administrations, money laundering and the financing of terrorism, is the main challenge of this seminar. The EATCA calls for a better cooperation with the EU, FATF and its Member States in order to set up concerted actions to remove the concerned OACPS countries from the EU lists.

The purpose of the webinar is to enable the OACPS and its Member States to improve their knowledge, understanding and appreciation of this issue, through an « All-ACP » technical cooperation mechanism, with a view to informing policy-making on taxation and AML/CFT within States.

This seminar is fully in line with the dynamics of the new partnership agreement between the European Union and the OACPS, which was initialled on 15 April 2021 in Brussels, and which aims to strengthen cooperation between the two partners in order to jointly address common and international challenges and achieve the objectives of strengthening economic, political and social cooperation.

Background to the EU lists

1. In January 2016, the EU presented a proposal for an Anti-Tax Evasion Directive for fairer, simpler, and more effective taxation within the Union. Under the external strategy of the directive, this proposal included a key unilateral component on a common European system for targeting and listing third countries. In December 2017, based on criteria relating to tax transparency, tax fairness and anti-BEPS (anti-erosion of the tax base and profit shifting) measures, the EU published its first common list of non-cooperative countries and territories for tax purposes, explaining that « the overall objective of the EU list is to improve good tax governance globally and to hold its international partners to the same standards as the EU Member States. Following the last revision of this list on February 22, 2021, seven (7) members of the OACPS, out of a total of twelve (12) developing countries, remain on the list.

2. In May 2020, the EU presented a new Delegated Regulation (EU) 2020/855 to amend and complement the previous Delegated Regulations. Based on the Financial Action Task Force (FATF) list and EU directives, the new regulation provided for the listing of so-called high-risk third countries with strategic deficiencies in their anti-money laundering and countering the financing of terrorism (AML/CFT) framework. Ten (10) members of the OACPS out of a total of twenty (20) countries are on the list, and this number is likely to increase in view of the evolution of the FATF list which added new members of the OACPS to its grey list at the end of its meetings in February 2021

Journalist Reporter and contributor to Xinhua News Agency in charge of the European institutions news and Belgian federal government news since 2018. Managing Director of Brussels Information Press Media and editor of the news website www.bipmedia.be. This site is dedicated to the news of the diaspora, to North-South cooperation of any kind in general and particularly between the European Union and the Organization of African, Caribbean and Pacific States, between the EU and the African Union. Brussels, capital of the European institutions and headquarters of NATO, is also at the heart of our current affairs. It is an exceptional and cosmopolitan city where more than 184 nationalities and cultures of the world live, meet and exchange. Our information site also gives a special place to the African culture.
Previous L’Union européenne appelle à se concentrer sur la consolidation des progrès engrangés dans la lutte contre la COVID-19
Next L’OEACP organise une vidéo conférence sur la gouvernance fiscale 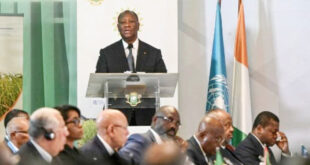 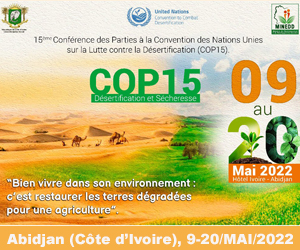 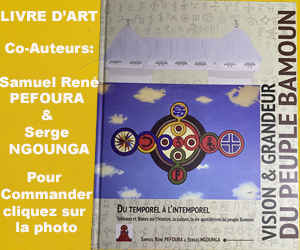